photo & video
$9.95 for the whole course
WHAT YOU GET
You own this class

I will introduce you to an easy method of quickly learning the piano. Step by step, we will go through together the essential knowledge and skills to start making music on this instrument. I will be covering theory to technique, then harmony. Towards the end of the course, you will learn how to apply all the elements to your repertoire and song. If you are enthusiastic about playing the piano, this is the course for you.

The lessons are not complex and my approach and instruction is straightforward, however it will be just enough to help you build keyboard awareness and allow you to become familiar with the sounds and rhythms and the feeling of how you place your hand and the actions of your fingers as they move on top of the keys. The tutorials will also give you a means to become disciplined in practice and establish a training routine that can aid you in your continued growth and development as a musician.

Basically, the purpose is to provide a good introduction to all aspects of playing the piano so that you can see important patterns, become aware of the difference between good and poor playing and become comfortable and confident in learning this wonderful instrument.

What can this product offer me?

Who is this for?

Vu Quang Trung has been working diligently as a music producer, pianist, composer, and orchestrator for over 25 years. He also has been focusing on teaching and influencing music to the younger generations. Trung started studying classical music when he was seven years old. In 1994, Trung received his Bachelor’s degree in Music Composition at Hanoi Conservatory of Music and began teaching Composition & Contemporary Piano at Hanoi College of Music & Performing Arts.

In 2001, he successfully completed his Graduate Diploma of Arts Management at the Australian Institute of Music. Two years later, he then earned his Master’s degree in Music as one of the top graduates at the same institution. Trung have been work as music director of Virtuoso Russian Music Academy, Conservatory in California, USA. Now he is founder of VQT Music Academy in California, USA.

“From the bottom of my heart, I want to say that I really admire my teacher, Vu Quang Trung, for being such a rare talent in Jazz/contemporary/classical pianist and also a leading composer with his own sound. I improved so much on playing modern music within such a short time.”

“Great and amazing place to learn! Totally worth it! You will learn a lot!” 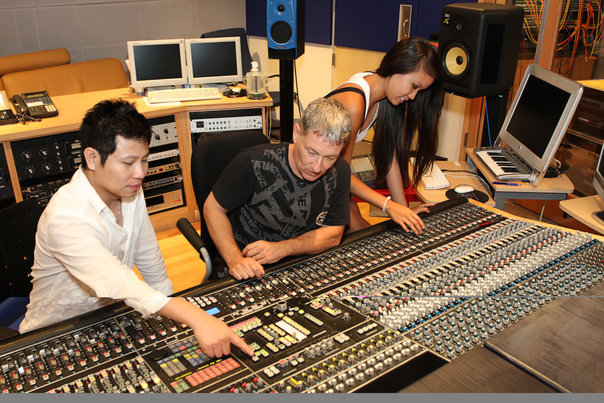 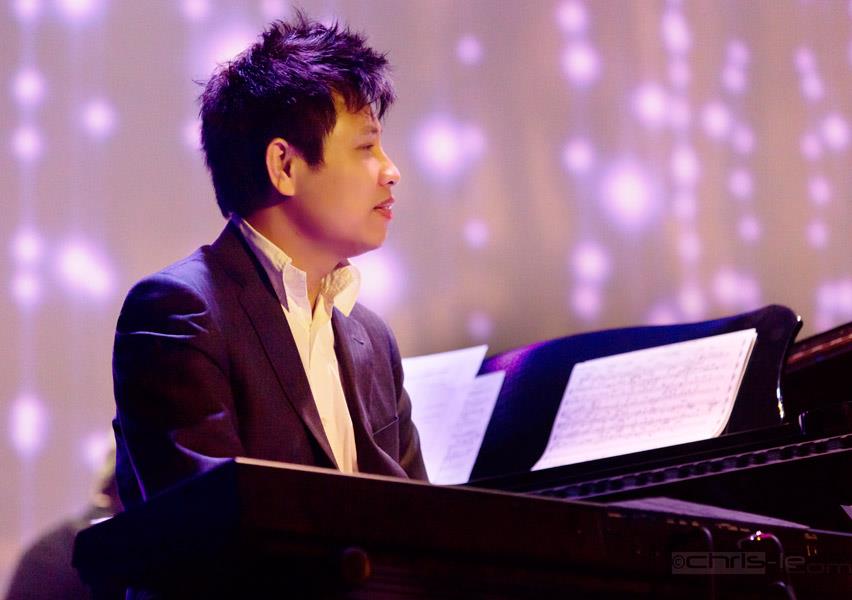 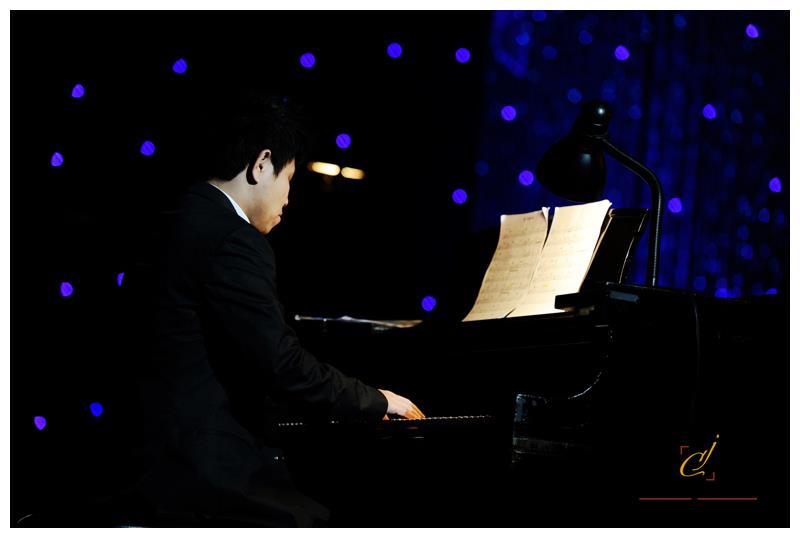 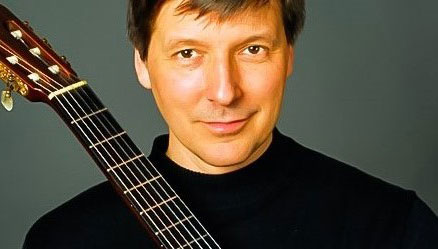 Learning the basic language of music on the guitar 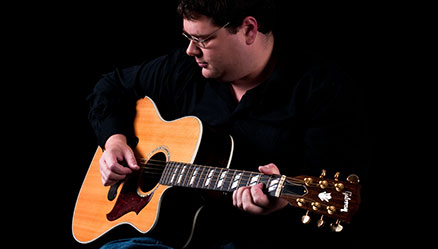 Guitar Chords For Beginners: Learn How To Confidently Strum The Open Position Chords

Jazz Improvisation For Guitar – A Scale For Every Guitar Chord

Improvisation Course For Guitar– Building Melodies From Chords for Improvising

piano
$9.95 for the whole course
WHAT YOU GET
You own this class
Lecture list
Leave a comment
Take Live Online Lesson